Educational trail Germans at the gates of the Roman Empire

Did you know that in the first four centuries AD, the territory of present-day Pasohlávky and of the now defunct village of Mušov was inhabited by the Germanic tribe of the Marcomanni? These “barbarians” even did not fear to fight against the mighty Roman Empire of Emperor Marcus Aurelius. Their chieftains were buried and equipped for the afterlife with enormous riches which had no parallel in the then non-Roman Europe. Do you want to learn more about them? Follow the footpath of Germanic people of the Roman Era on the educational trail “Germans at the gates of the Roman Empire”. It will lead you, for example, to a place where the eyewitnesses to the presence of Roman legionaries on the nearby hill Hradisko near Mušov built their settlement and where they buried their “king”. And if it captures your interest, you can continue on the next educational trail following the footsteps of the Romans to the place of their mighty fortress.

May this inspiring walk enrich your stay in local hospitable landscape, which is full of traces of ancient history! 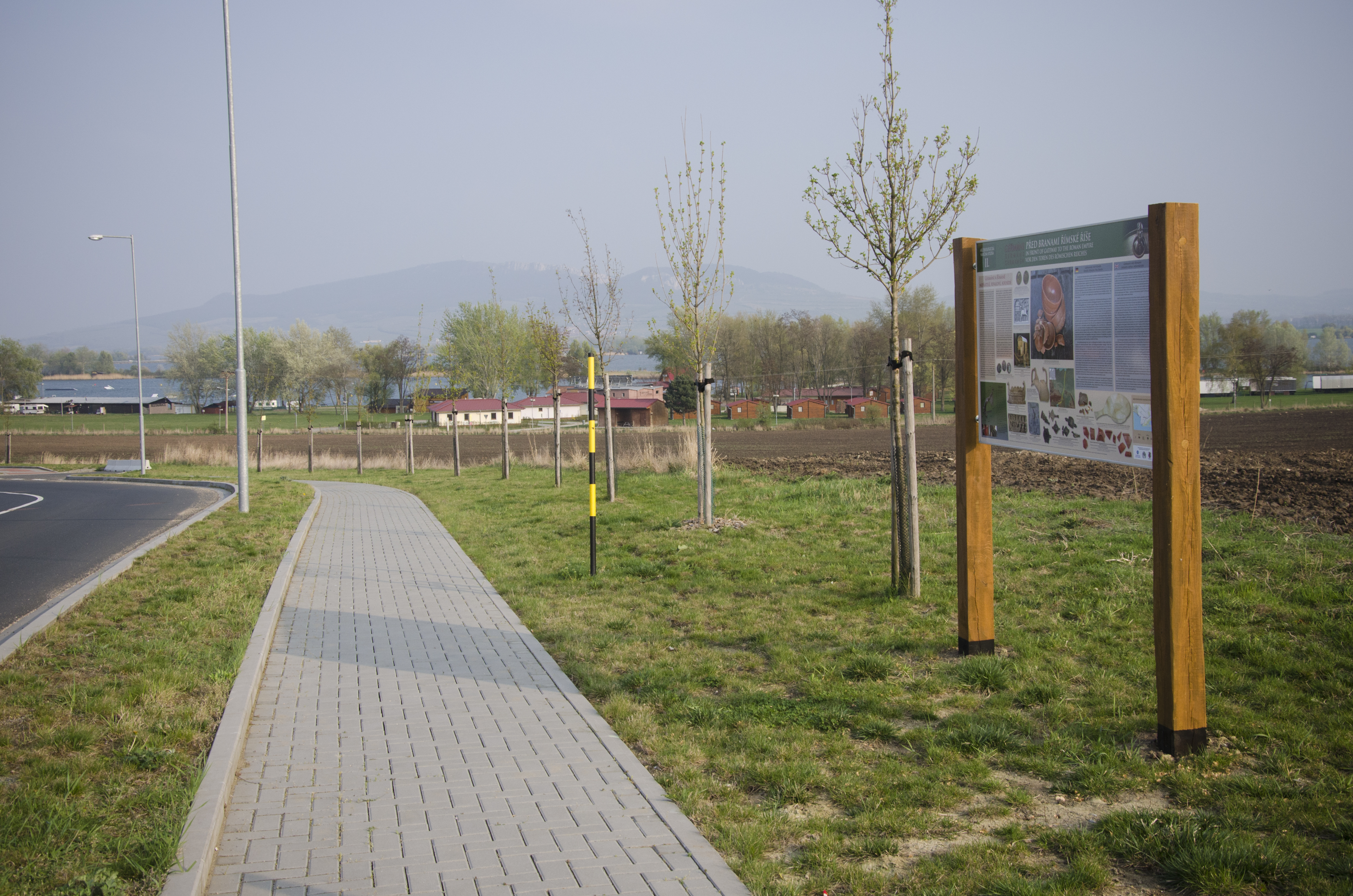 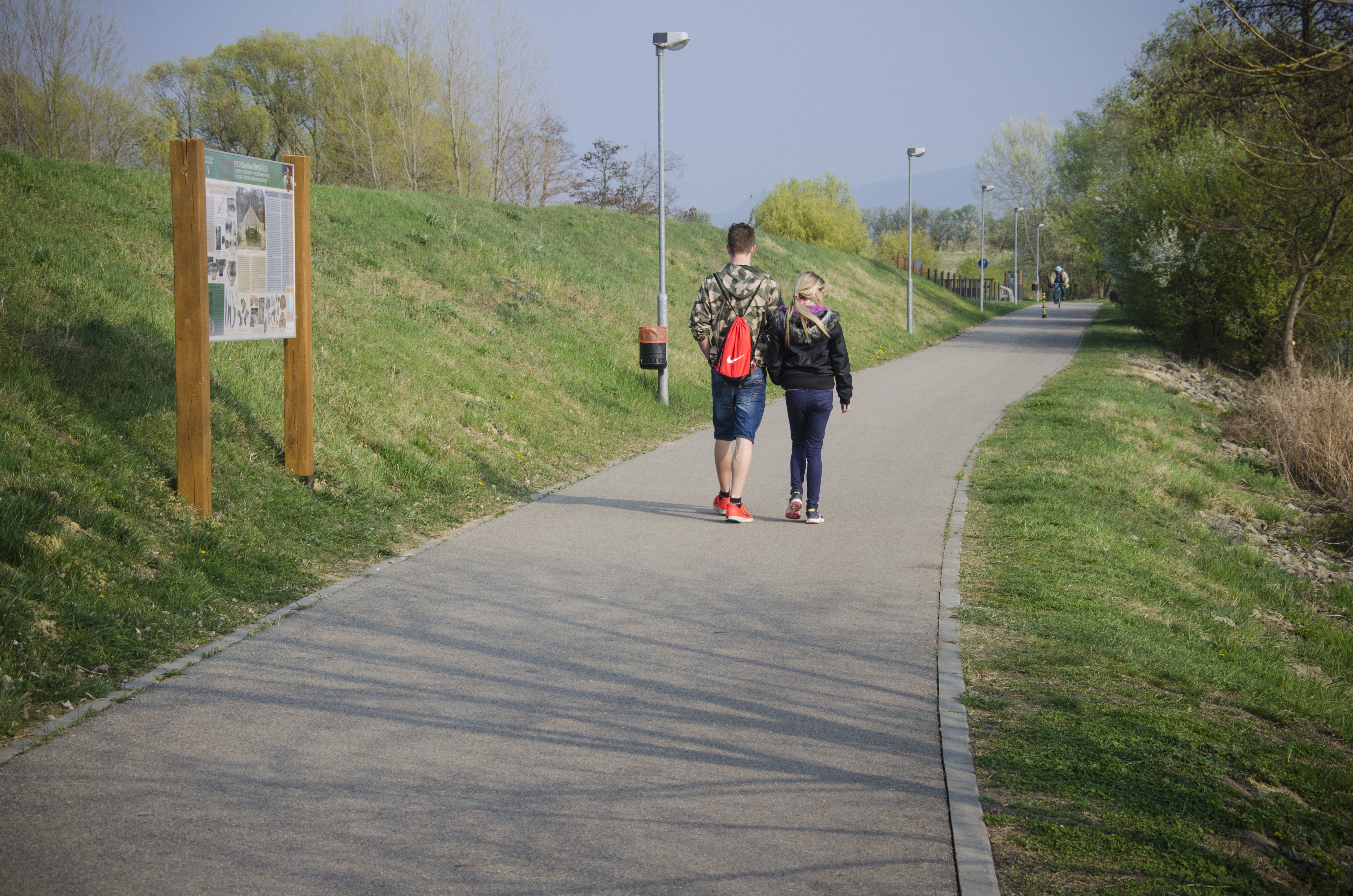 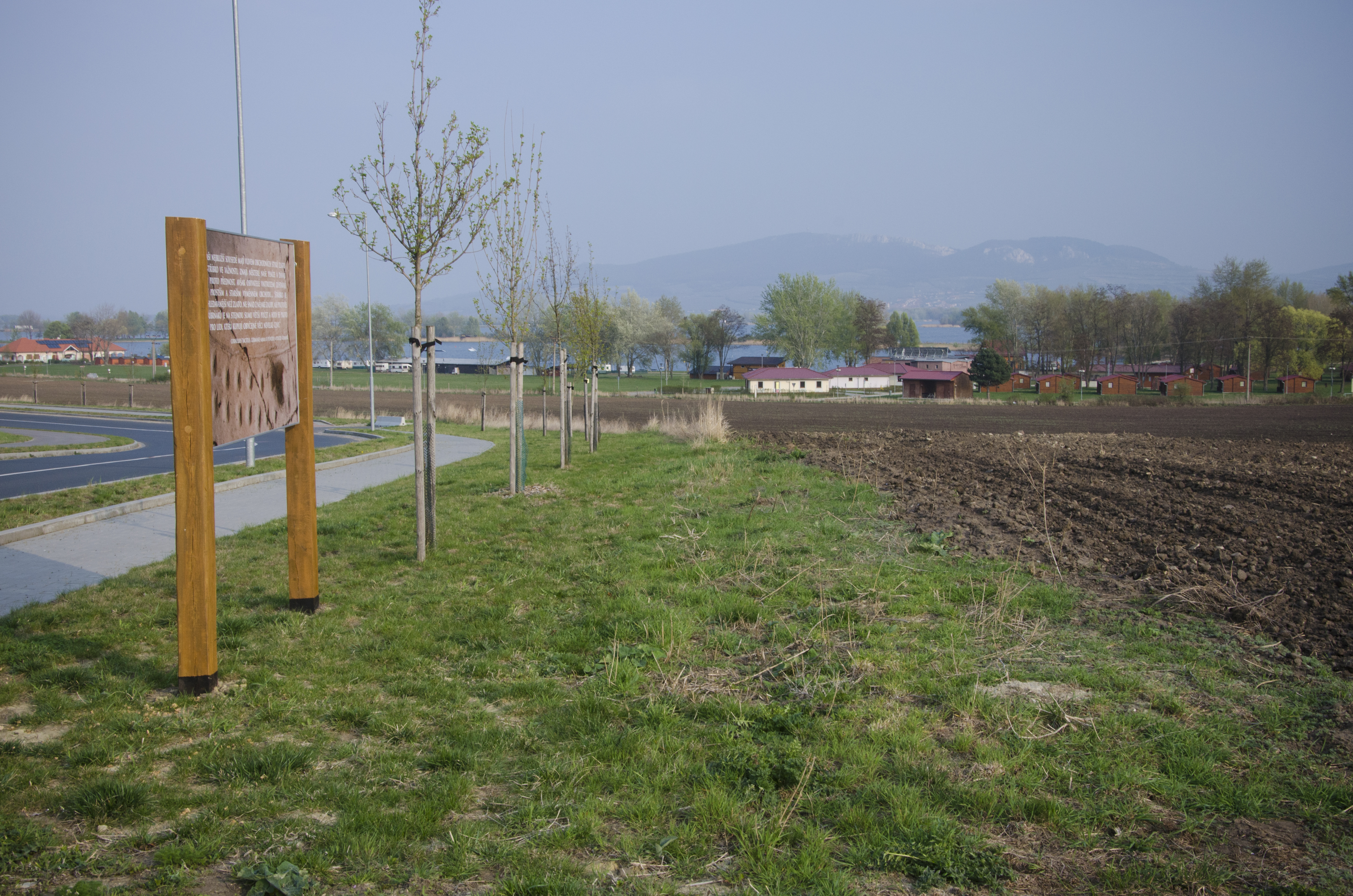 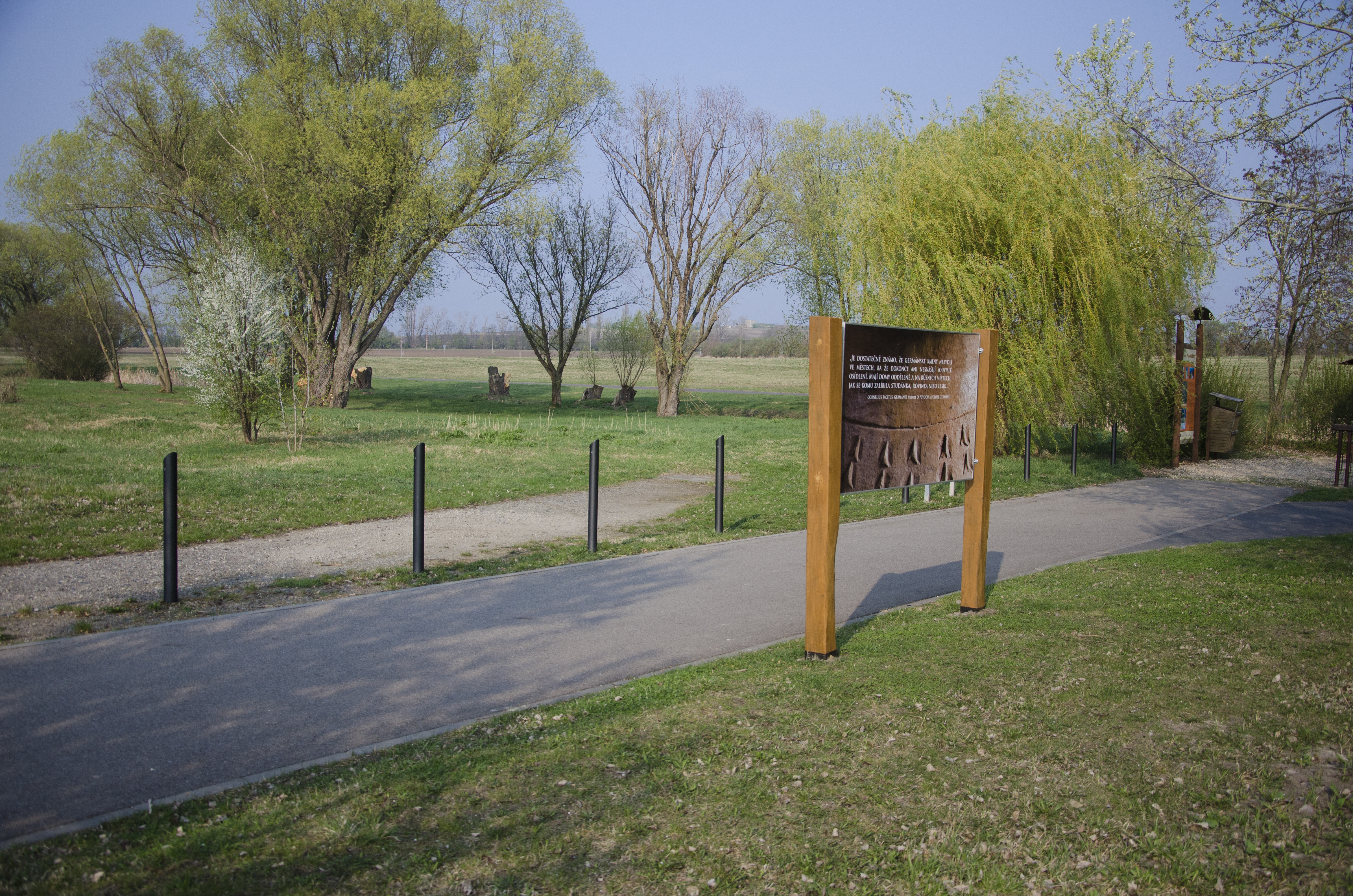