Did you know that almost 2,000 years ago, the territory of present-day Pasohlávky and the surrounding landscape became target of the Roman army led by Emperor Marcus Aurelius? His legionaries, one of them named Bruttius, have built here a mighty fortress, which even comprised the first bath on the territory of what is now the Czech Republic. Do you want to learn more about it? Follow the track of Roman legions on an educational trail which will lead you to places of unique archaeological discoveries in the area of one of the most significant archaeological sites in the Czech Republic – Hradisko near Mušov.

May this inspiring walk enrich your stay in the hospitable landscape of Pasohlávky! 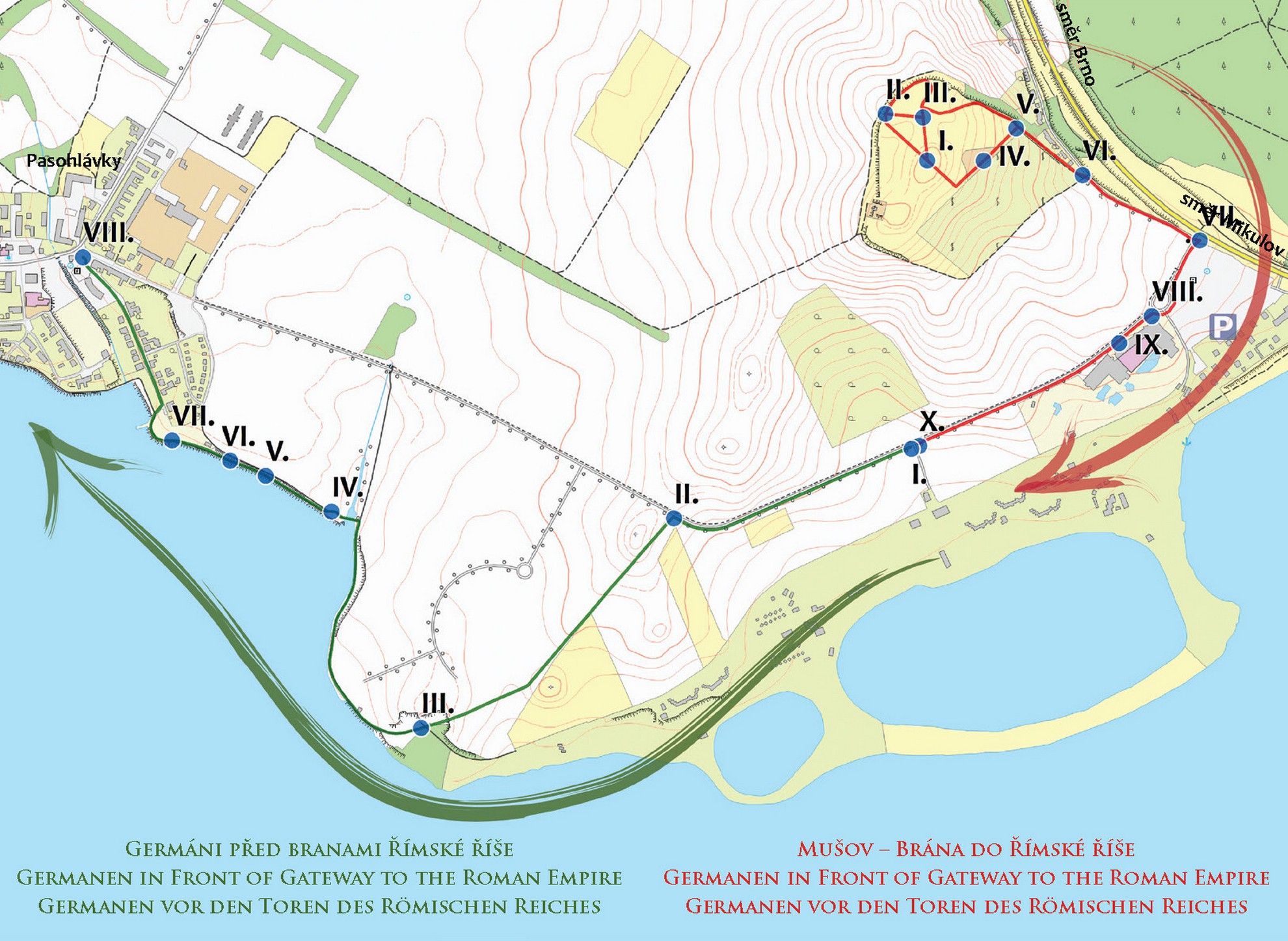 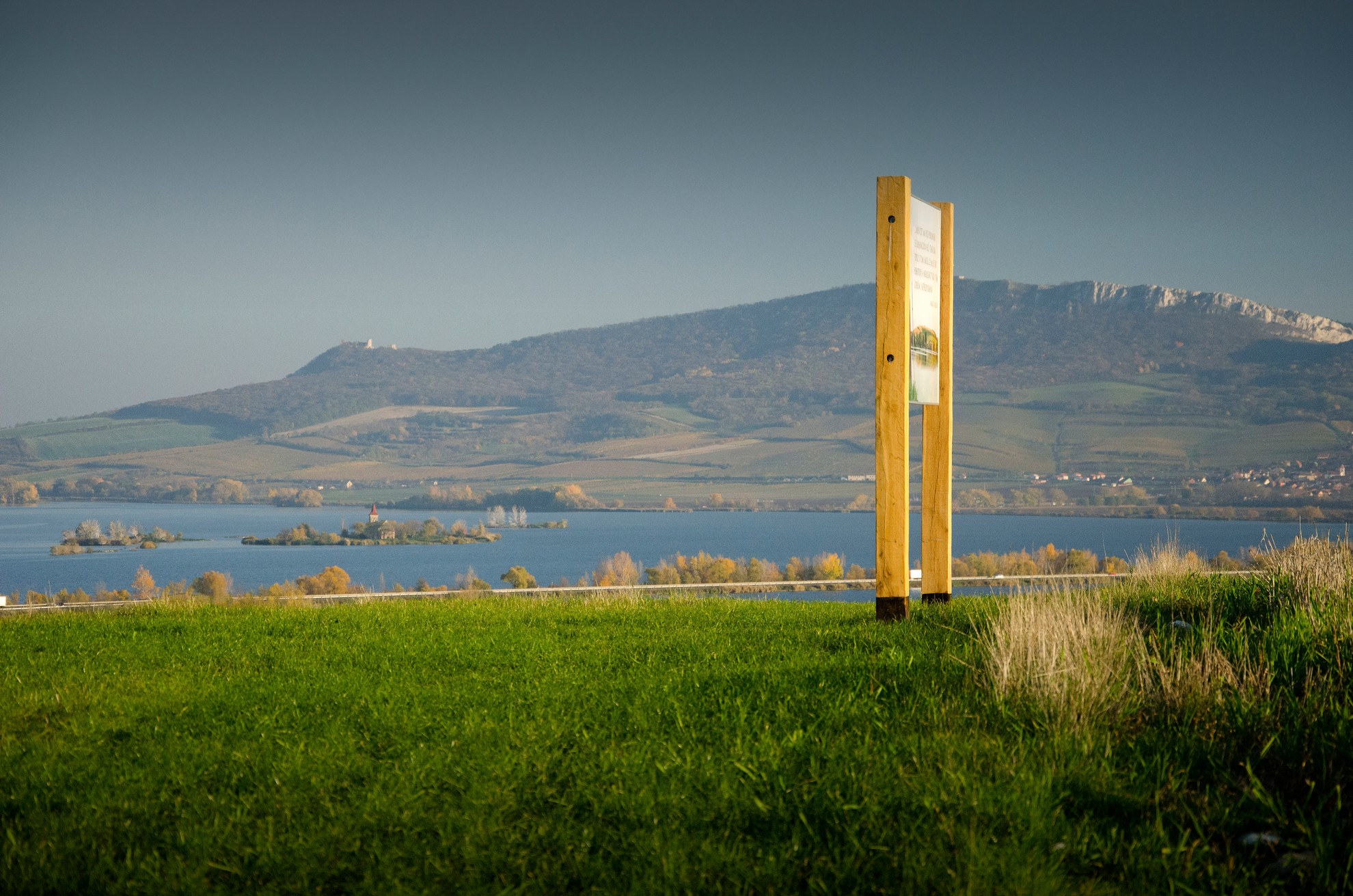 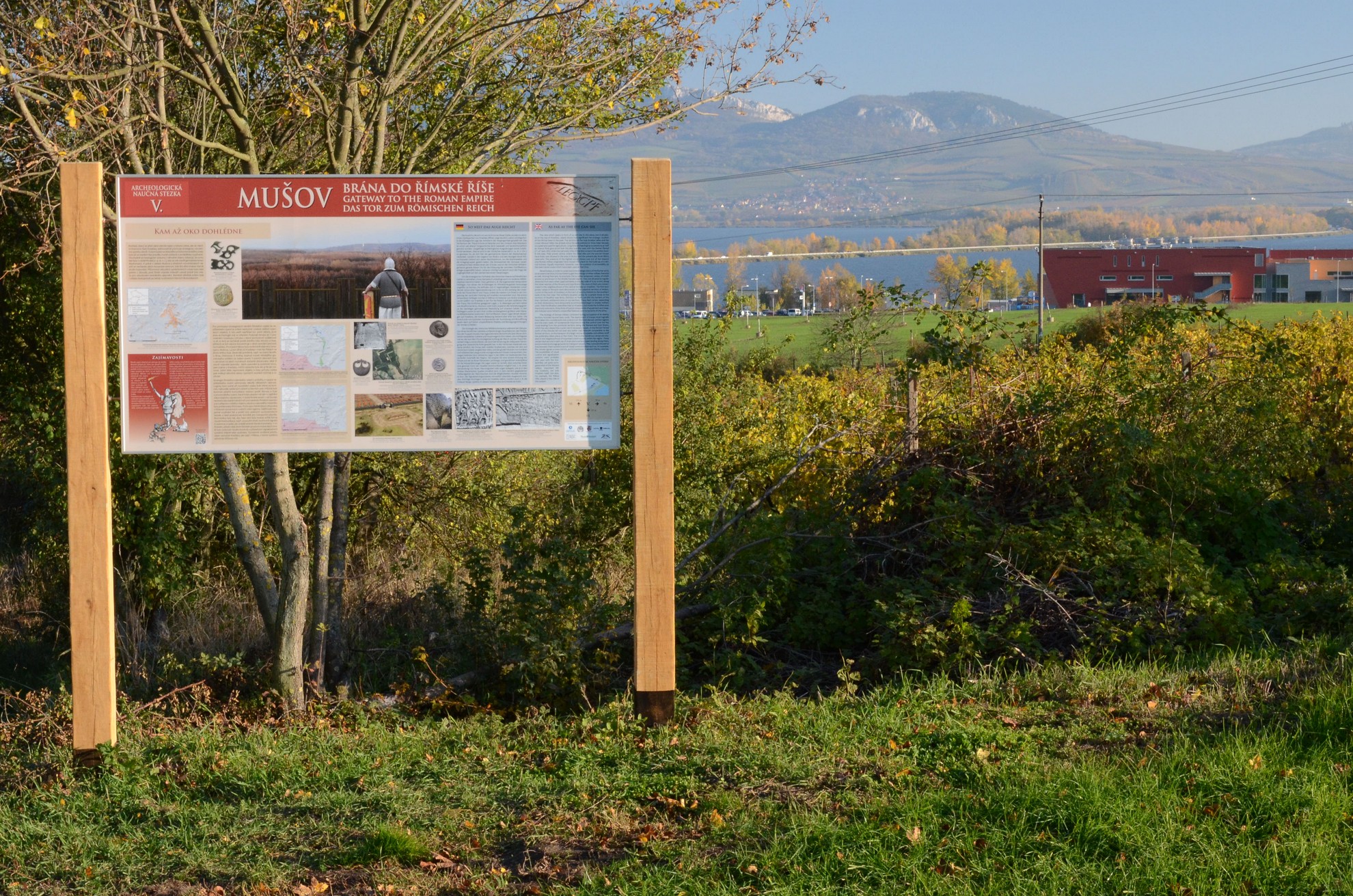 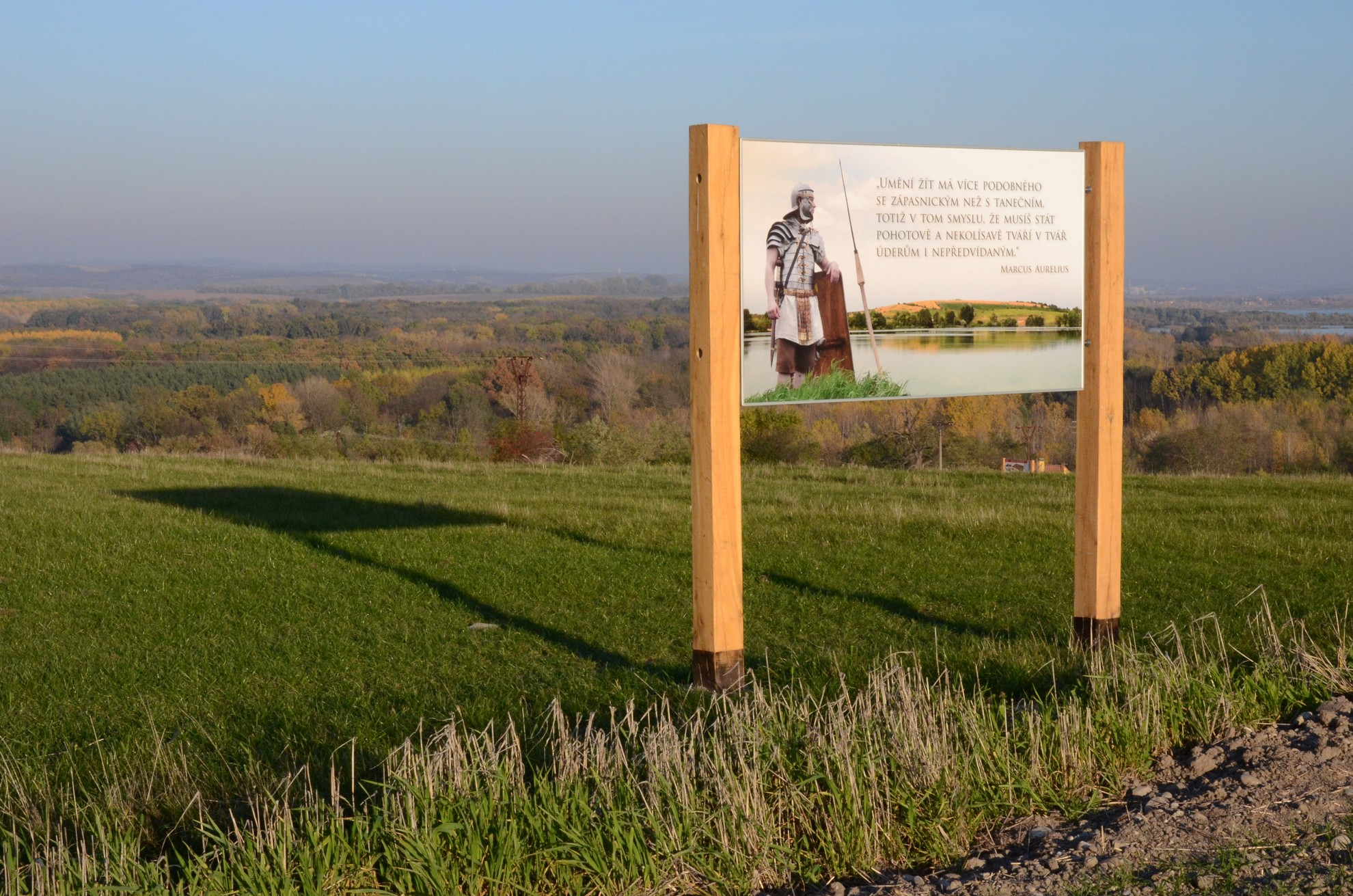 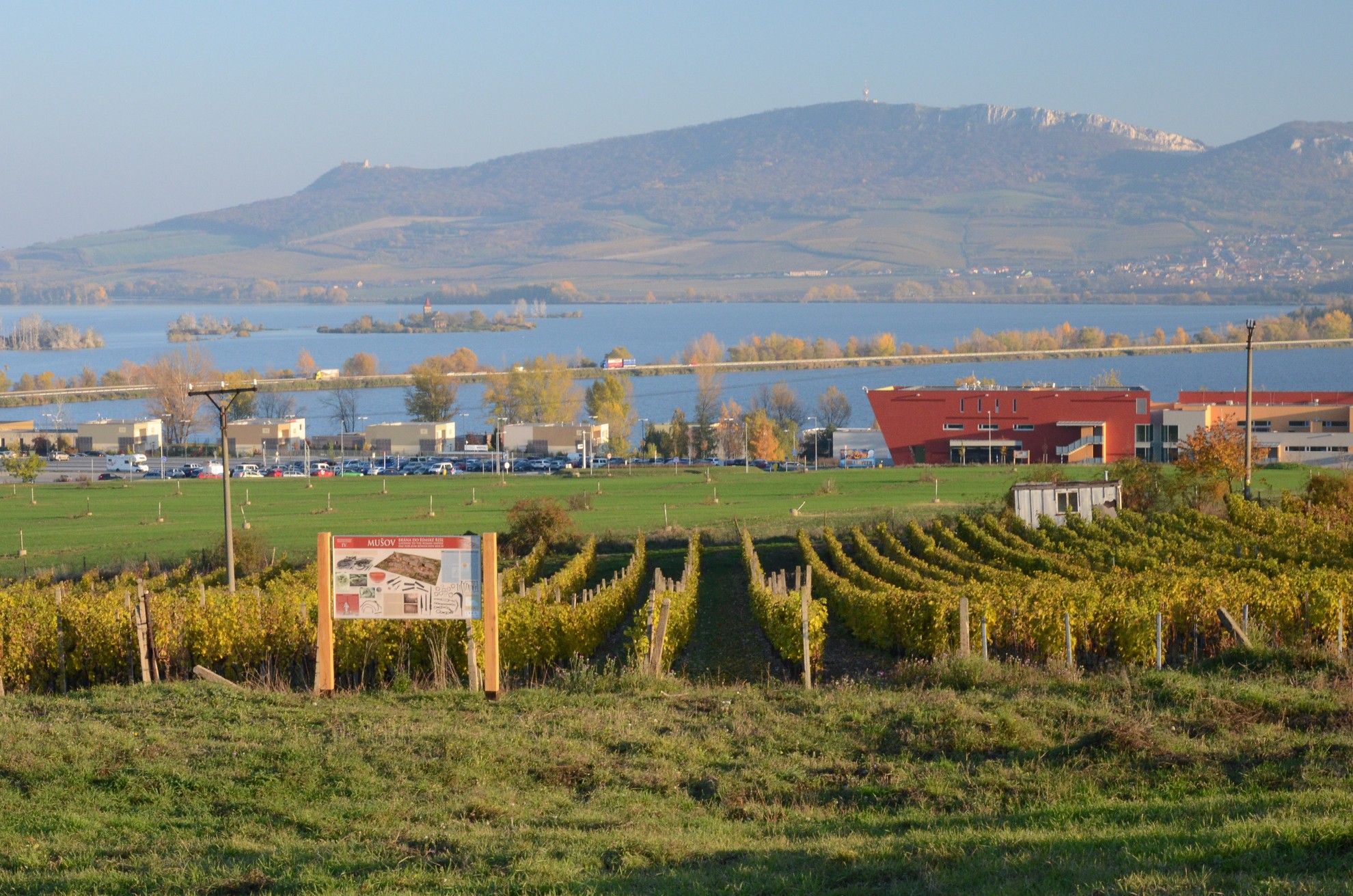