In the footsteps of the Romans and Germans » Hradisko near Mušov

In the second century AD, the Roman Empire reached its largest territorial extent. Its frontiers divided the European continent into two culturally, economically and politically different worlds. On the one side there was a well-developed civilisation with wealthy provinces, urban centres, high-quality roads and advanced economy. And on the other side lived numerous barbarian peoples of prevailingly Germanic, but also Celtic, Sarmatian or Dacian origin. The dividing line between these two worlds in Central Europe was represented by the river Danube. Archaeologists suppose that the territory of what is now Moravia was inhabited by the southern branch of the Marcomanni tribe from the tribal union of the Suebi. They moved to Moravia gradually during the 1st century AD from the Bohemian Basin and colonised as well the geographically and culturally related regions of Lower Austria north of the Danube and the territory of what is now Slovakia west of the Little Carpathians (the region east of this mountain range was occupied by the kindred Quadi tribe). This territory was adjacent, along the Danube River, to border provinces of the Roman Empire – Noricum and Pannonia Superior (Upper Pannonia). 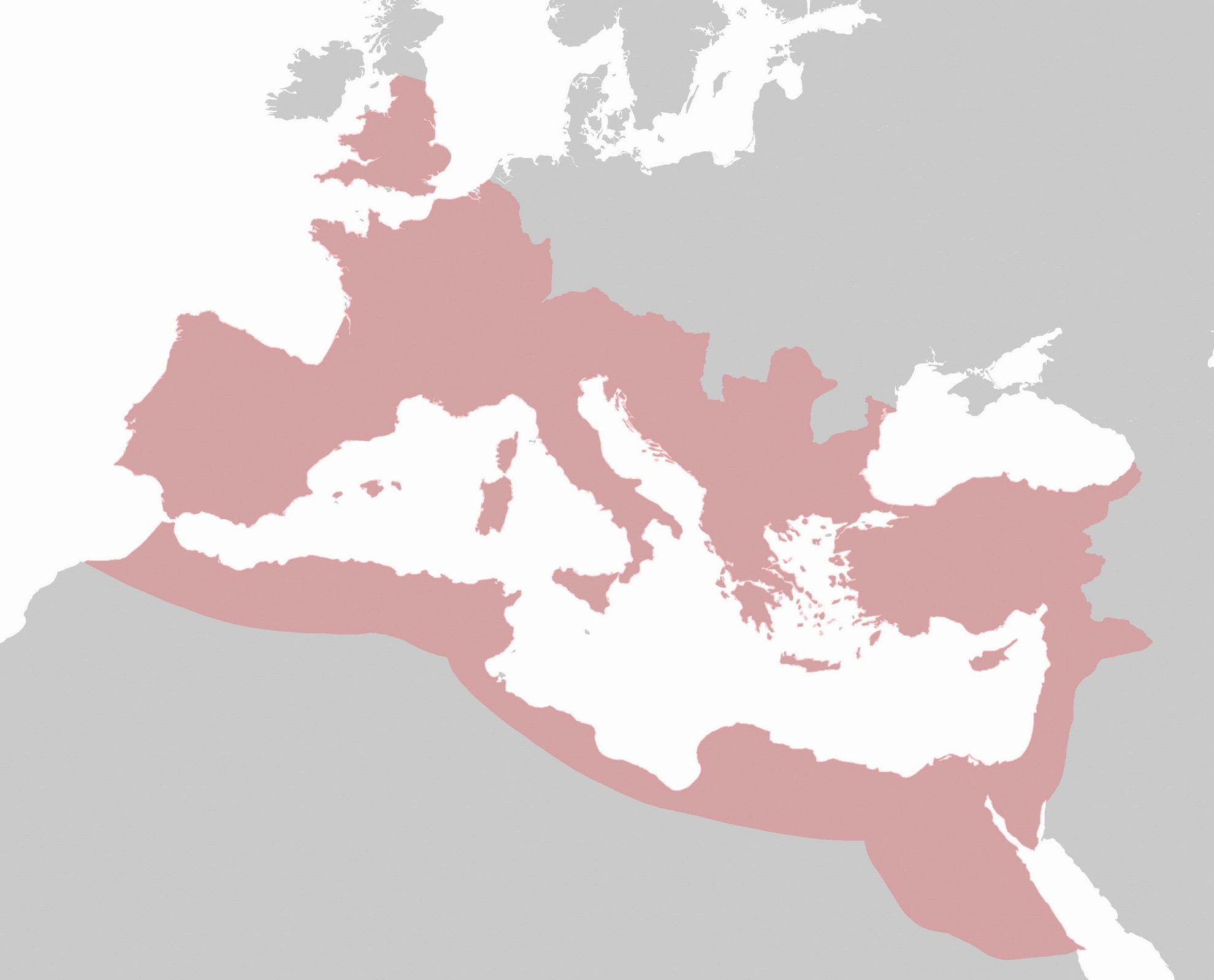 Until the mid-2nd century AD, the relationships between the Danube Germans and the Roman Empire were mostly peaceful. The northern parts of Europe, on the other hand, experienced significant political changes and migrations of Germanic peoples, which under Emperor Marcus Aurelius resulted in a vast conflict – so-called Marcomannic Wars (166‑180 AD). The beginning of the Marcomannic Wars was marked by a Roman defensive against devastating barbarian incursions, which in the years 166-171 AD affected as good as all Danube provinces. The Romans did not handle the critical situation until 171, when the barbarian warriors were forced out beyond the Danube. The Emperor subsequently established his headquarters in the military camp of Carnuntum on the Danube, from where he started in 172 AD the military operations on Germanic territory. The first offensive phase of the Marcomannic Wars has taken place in the years 172-175. The second phase of the Marcomannic Wars began in 177 and most of the fights have again taken place on the Germanic territory north of the Danube. The gravity of situation in the battlefield since early in 178 necessitated again the personal attendance of Emperor Marcus Aurelius and his son Commodus. In that year, Roman army started a massive invasion of the territory of the Marcomanni and the Quadi. In winter of 179/180, the Roman historian Cassius Dio reported here an occupation army of 40 thousand men. 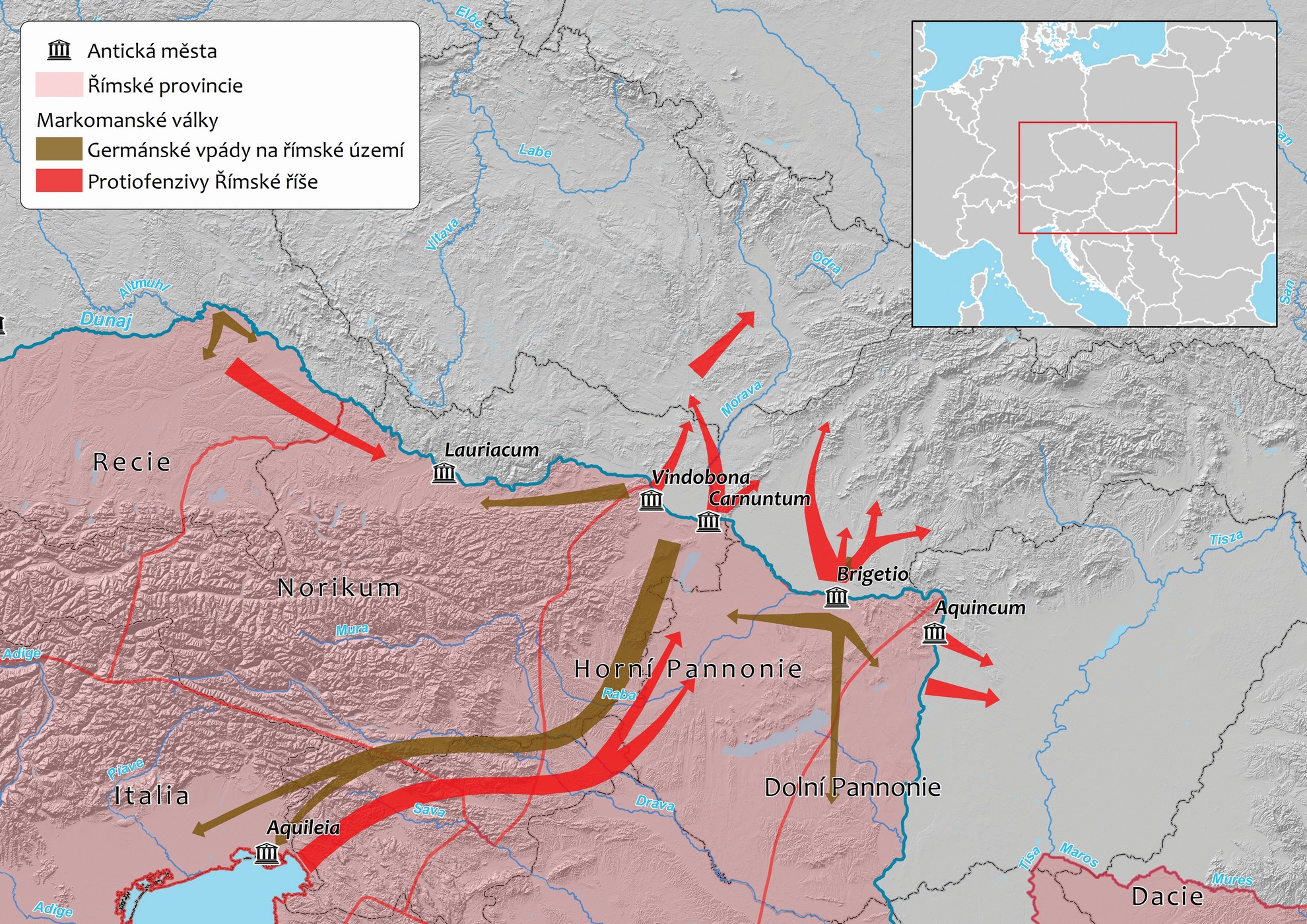 Extent and directions of military operations during the Marcomannic wars

The most significant locality from the period of the Marcomannic Wars, which is unique in European context, is the Roman fortified base on the hill Hradisko near Mušov. It was built in the years 172-180 AD by soldiers of Emperor Marcus Aurelius deep inside the enemy territory, about 80 km north of the ancient Vindobona (today Vienna). The military base occupies the top, and the southern and eastern slope of a moderate hill on the left bank of the river Dyje, which overtops the surrounding landscape by about 50 m. From this strategically advantageous location it was possible to control the crossings of river routes and overland roads at the confluence of Jihlava with Svratka and Svratka with Dyje, and the flat terraces along these rivers which were densely inhabited by the Marcomanni. 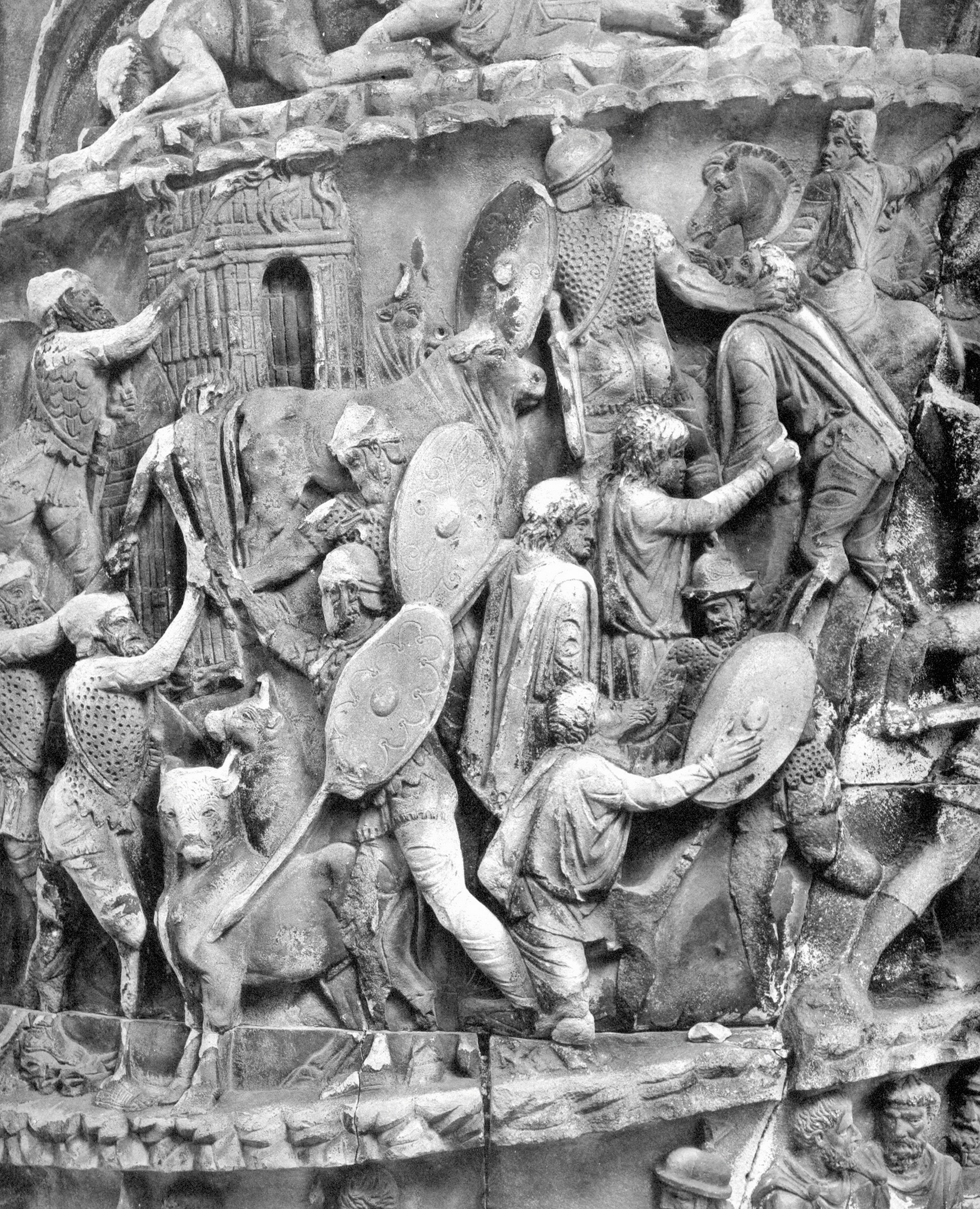 The fortress on the hill Hradisko provided background to the central “occupation administration”, it served not only for the coordination of military forces, but also for logistic support (craft workshops, storage of supplies, etc.), care for wounded, and maybe also accommodation of particularly important persons, probably from the closest entourage of Emperor Marcus Aurelius. The complete reconstruction of the fortress is unfortunately not yet possible, because the present knowledge about the internal building structure is only limited. However, we know that this military facility also included a bath with warm and hot bathrooms and with underfloor heating. It is well possible that the Emperor himself also spent some time here. You can get more information about the locality by visiting our Visitor Centre and the individual stations of the educational trail "Mušov – Gateway to the Roman Empire" in Hradisko will lead you to the places of the most significant archaeological discoveries on this unique site. 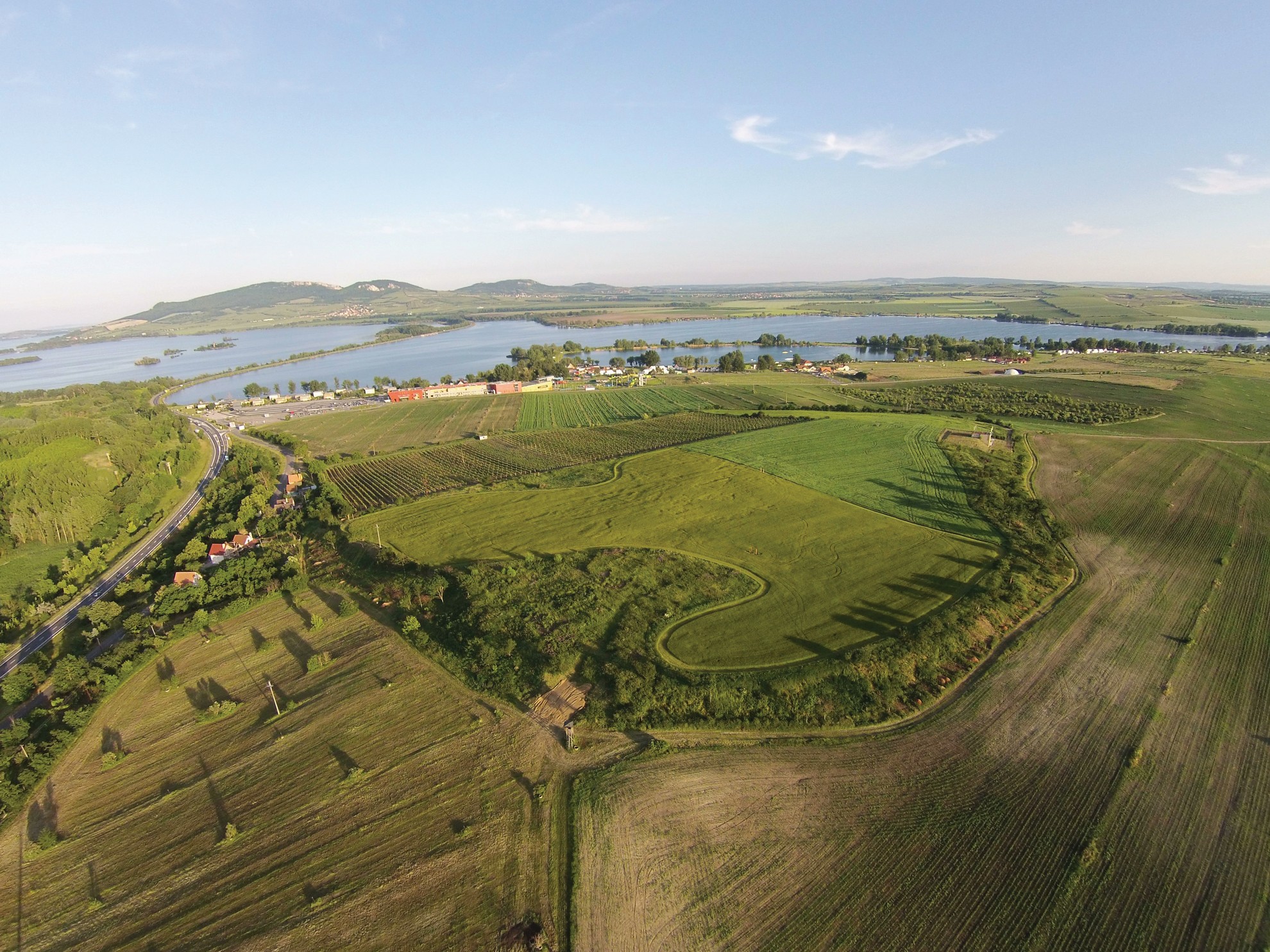 Aerial photo of Hradisko near Mušov 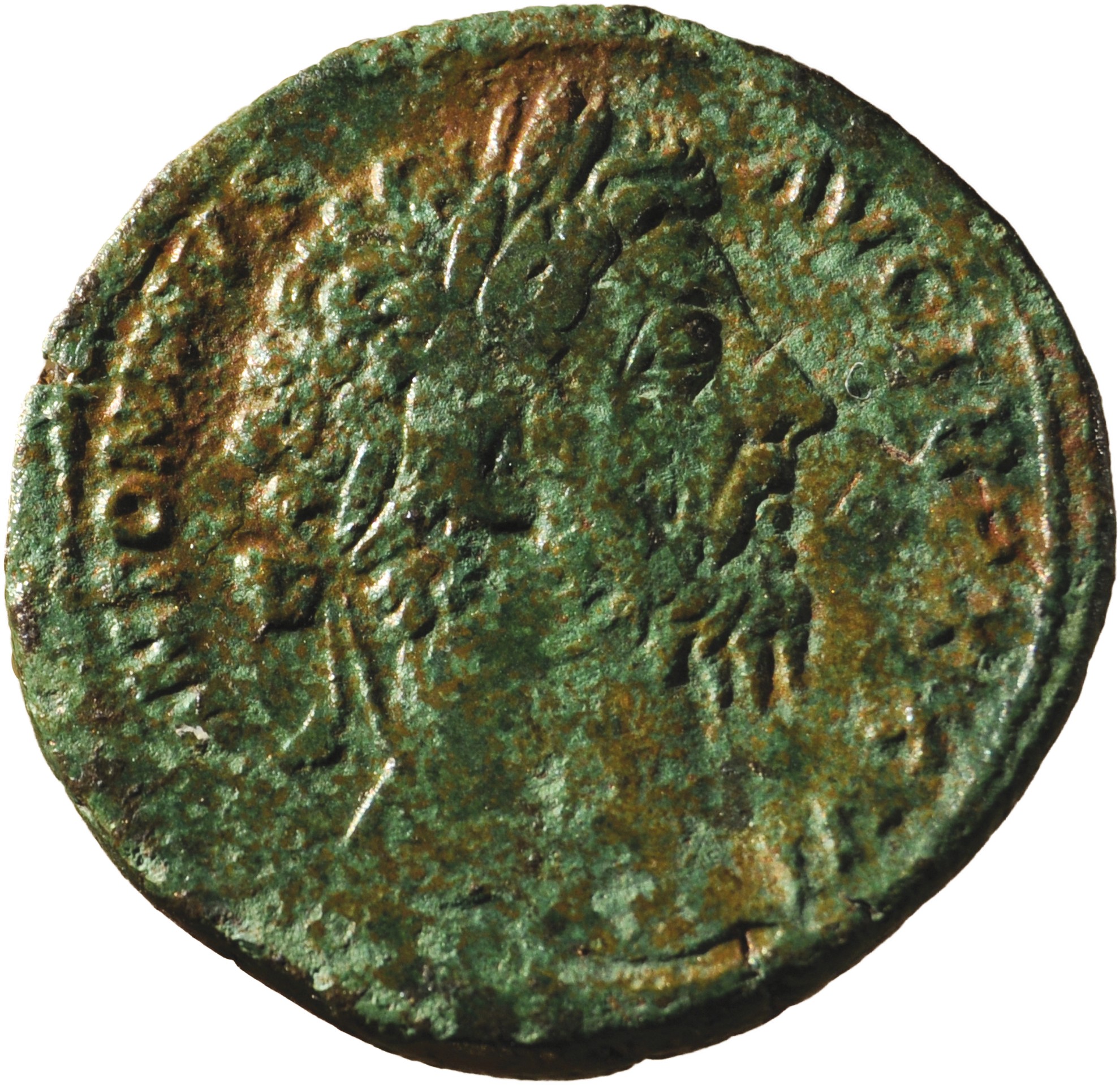